Miguel de Cervantes, aging and an utter failure as playwright, poet and tax collector, has been thrown into a dungeon in Seville to await trial by the Spanish Inquisition for an offense against the Church. There he is dragged before a kangaroo court of his fellow prisoners, who plan to confiscate his few possessions—including the uncompleted manuscript of a novel, Don Quixote. Cervantes, seeking to save the manuscript, proposes his defense in the form of a play. The "court" agrees, and Cervantes and his manservant apply make-up and costumes, transforming themselves into Don Quixote and Sancho Panza. Quixote – a man of questionable sanity - and Sancho take to the road in a quest to restore the age of chivalry, battle all evil, and right all wrongs.

Based on The Adventures of Don Quixote by Miguel de Cervantes y Saavedra, Man of La Mancha is a comic tragedy of mankind's struggle to better both himself and the world in which he lives; the score is a musical delight, and contains one of the most notable moments in musical theatre as Don Quixote relates his personal credo in "The Impossible Dream."

*Ticketholders: Please join us for a post-performance TalkBack with the creative team and cast.

♦Tickets purchased at the Barclay Box Office will incur a $1 fee per ticket. 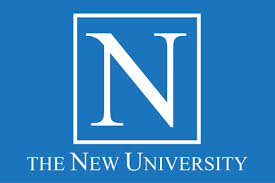 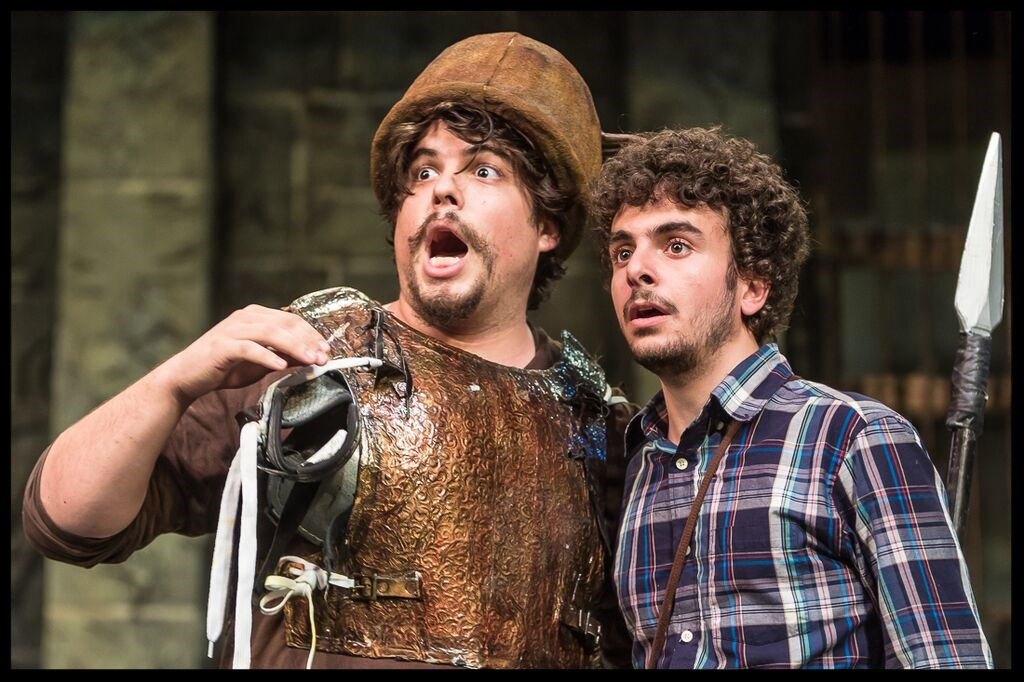 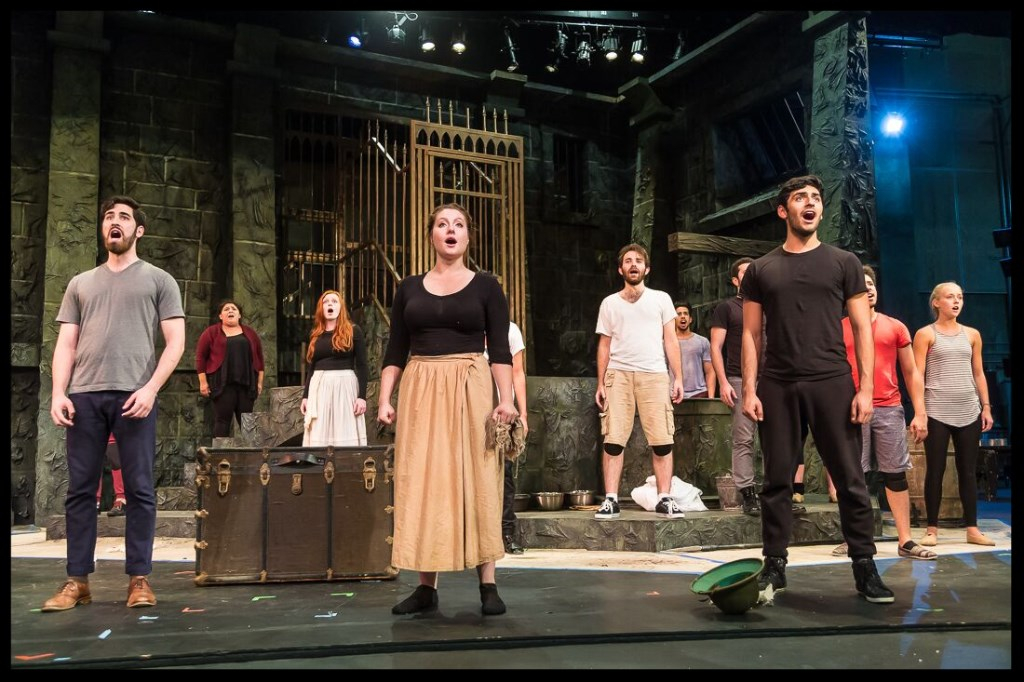 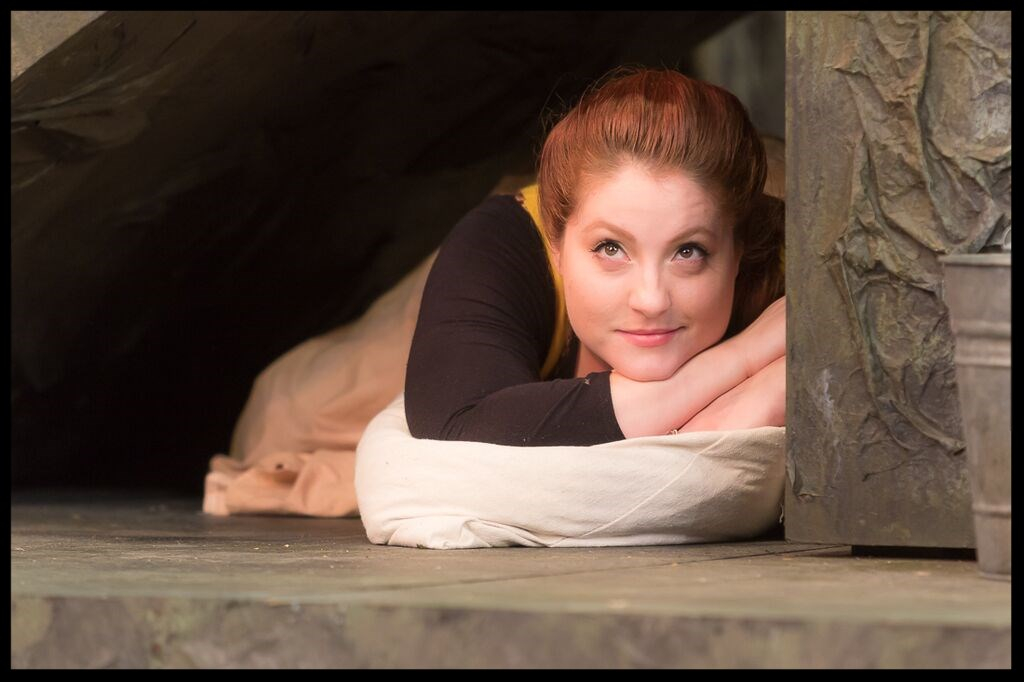 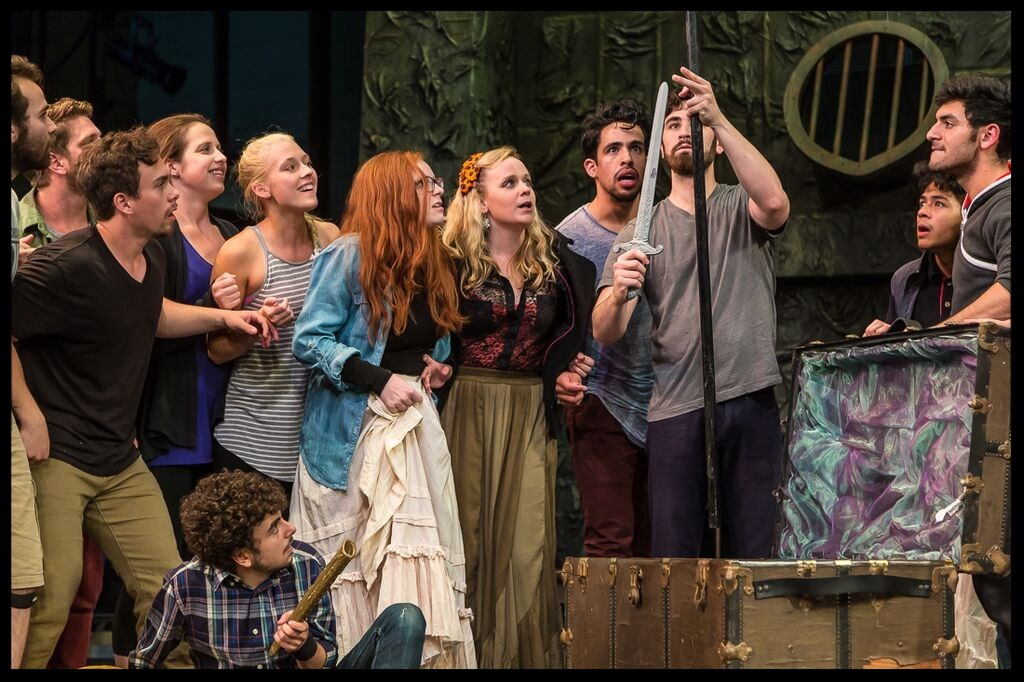 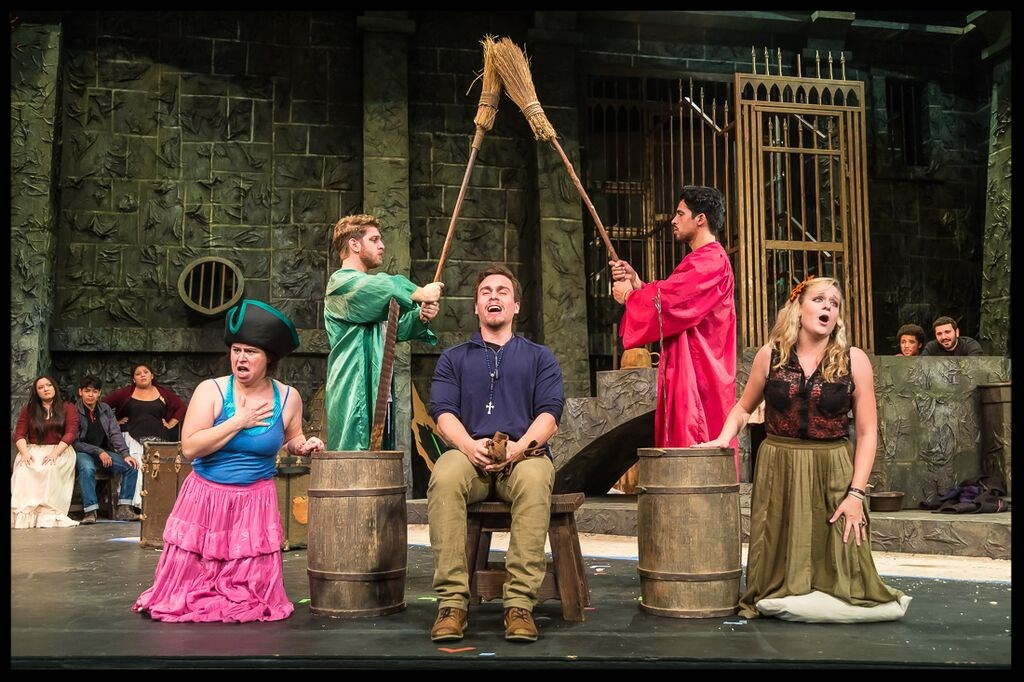 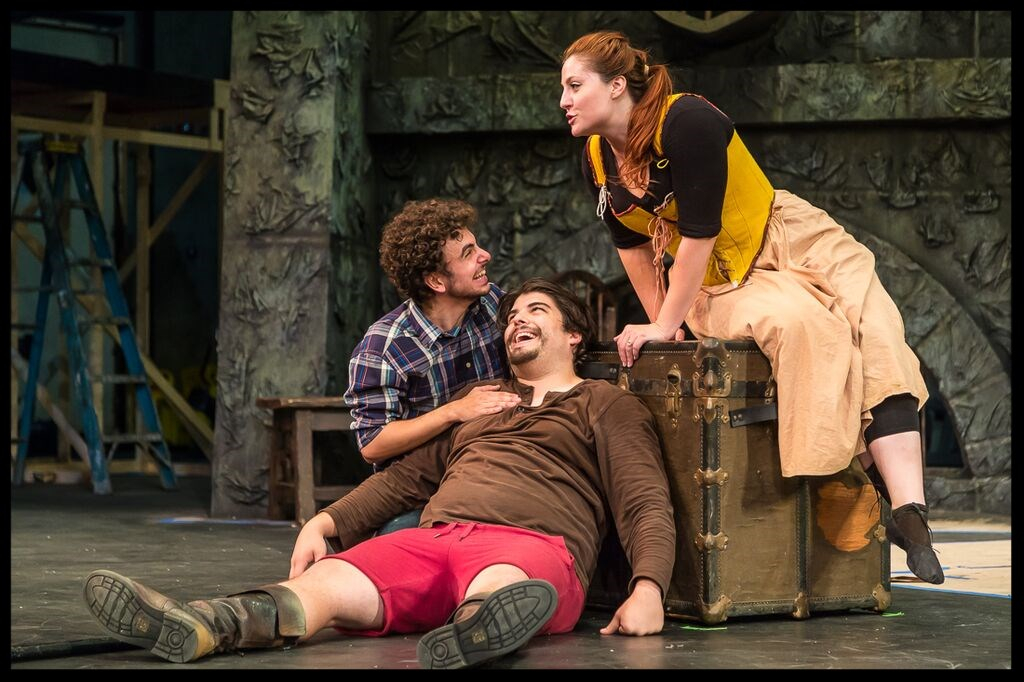 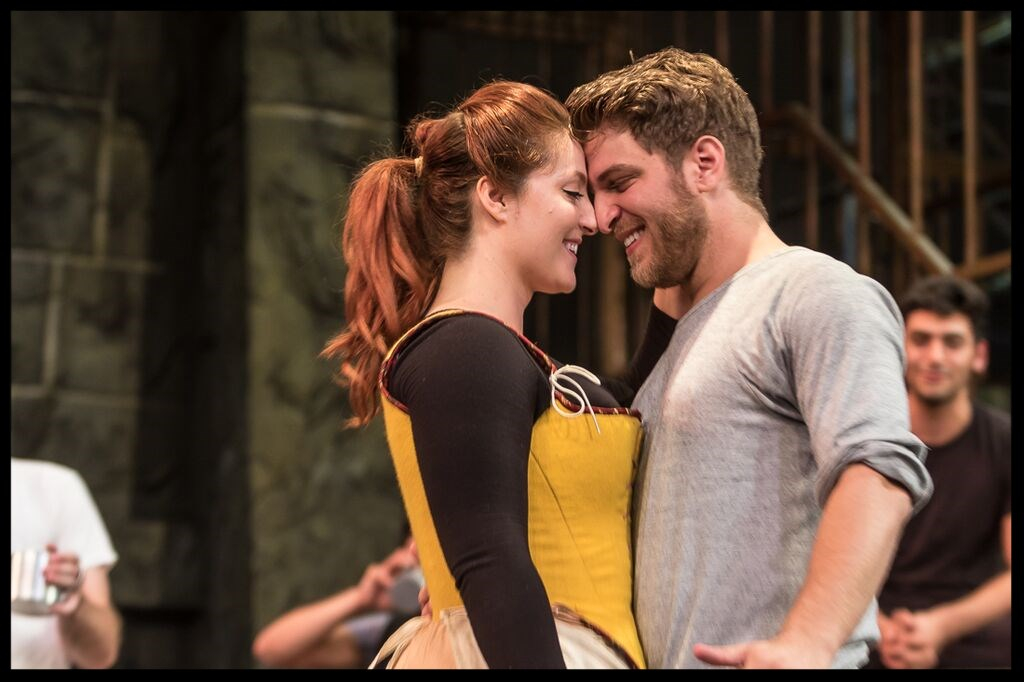 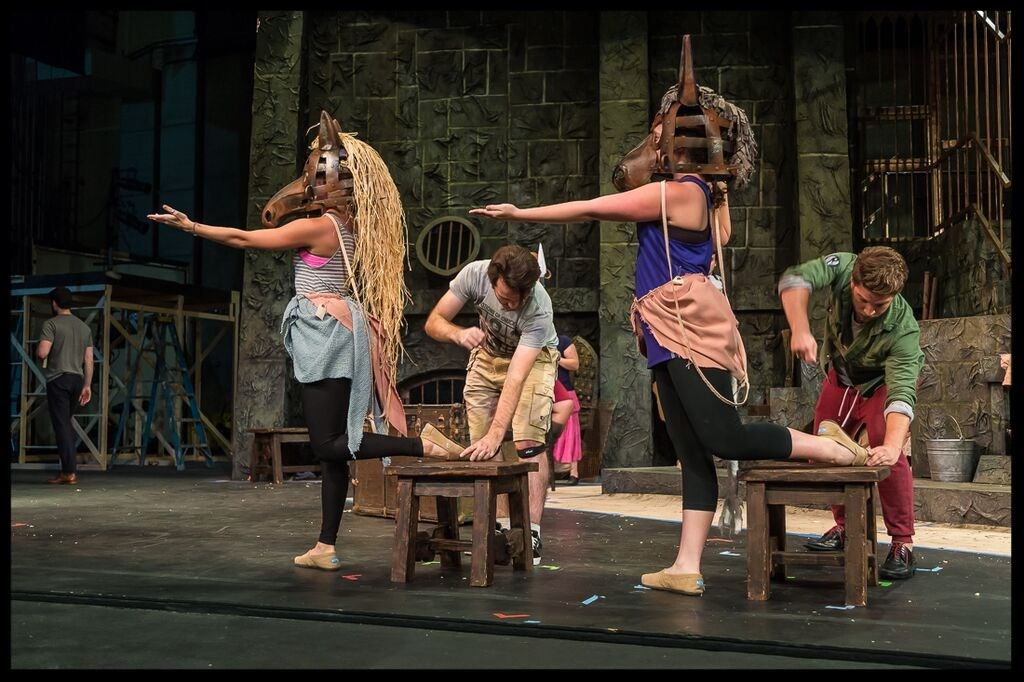