In remembrance of Peter Alexander 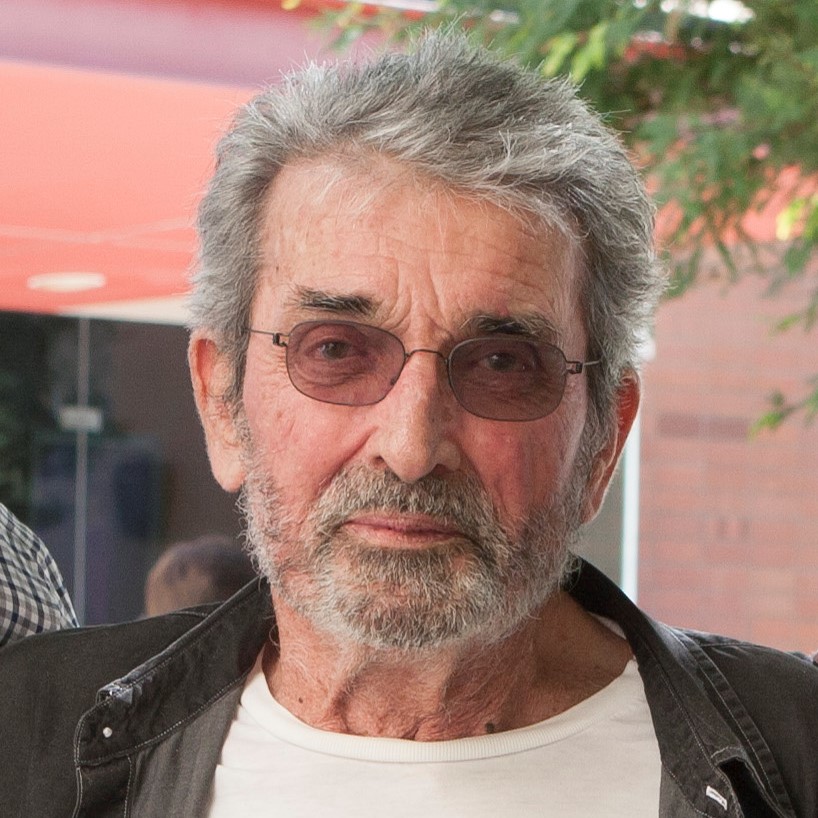 The University of California, Irvine’s Institute and Museum of California Art (IMCA) and Claire Trevor School of the Arts (CTSA) community mourn the passing of artist Peter Alexander—a Los Angeles native and seminal figure in the Light and Space movement forged in California in the 1960s.

Alexander and UCI had several interactions spanning decades. He was a guest lecturer in the Department of Art in fall 1971 and winter 1972 and previously, as a student of architecture, worked several summers for the office of William Pereira, UCI’s master planner. He would later enroll at UCLA as an art major, where he studied under Richard Diebenkorn, among other California art-world luminaries.

The artist was the subject of a monographic exhibition in 1974, Peter Alexander / Sunsets, presented in the UCI University Art Gallery on campus and organized by Hal Glicksman, then director of the Gallery. The exhibition comprised work based on signature subject matter for Alexander, sunsets, done in photography and pastel and on canvas and velvet. The artist created three lithographs for the selection.

There are seven works in IMCA’s collection that were part of the Gerald Buck bequest—examples of his groundbreaking resin sculptures and vibrant paintings exploring qualities of light, scale, pigment, and materiality.

When IMCA mounted the exhibition First Glimpse: Introducing The Buck Collection, on view from September 29, 2018‒January 5, 2019 in the CTSA, two of Alexander’s works were featured. His powerful urban nightscape Thrasher (1992) was a highlight of the exhibition co-curated by Stephen Barker, dean, CTSA; Kevin Appel, UCI chair, Department of Art and associate director, IMCA; and Cécile Whiting, UCI chair, Department of Art History. There was an artist talk with Alexander and another seminal artist, Chuck Arnoldi, moderated by Professor Appel recorded on November 16, 2018 available on YouTube

His innovative practice, pioneering spirit, and influence on a generation of artists are indelibly written in the history of California art and remain as a touchstone for remembrance and inspiration.

We send our heartfelt condolences to his family and friends.