If early African American classical music composers such as Scott Joplin, who went bankrupt trying to promote his 1911 opera “Treemonisha,” had been better received by white audiences – particularly philanthropists – the history of American music might be much different than it is today.

In the early 20th century, up to and including the Harlem Renaissance of the 1920s, many Black American music pioneers both composed and performed vocal and instrumental works in a form of classical music called “art song” that ultimately became less widely known than jazz, blues and other genres of African American music. 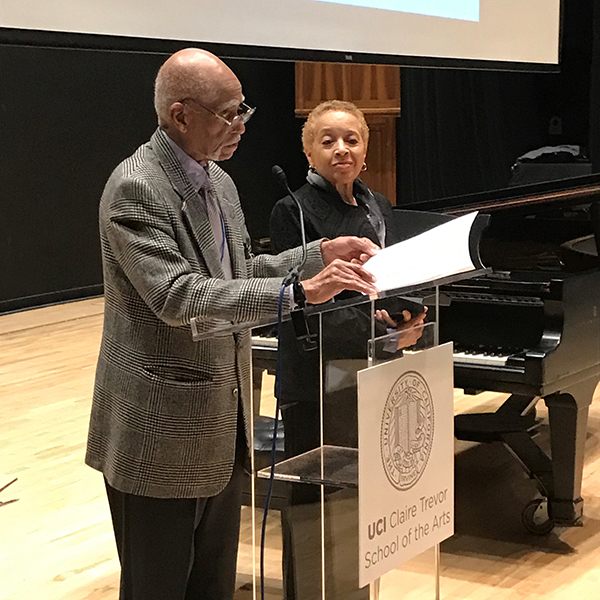 Part of the reason for the lack of knowledge about art song is the fact that early Black American classical music composers were generally unable to win exposure in white-run concert halls, much less receive financial backing from musical societies at the time. This unfortunate reality is perhaps best evidenced by Joplin’s ill-fated effort to stage “Treemonisha,” his operatic masterpiece, which – unlike his immensely popular and widely imitated ragtime compositions – was largely ignored until the 1970s, when it was restaged and expertly recorded shortly before Joplin won a special Pulitzer Prize in 1976 for his contributions to American music.

But this important form of classical music is being celebrated on Oct. 13 to 16, when UCI’s Department of Music will host the 25th anniversary African American Art Song Alliance conference. The four-day event will take place at the Claire Trevor School of the Arts and is presented by the African American Art Song Alliance, an advocacy organization representing Black composers of Western classical art songs.

While the conference is highlighting the centennial celebration of the Harlem Renaissance and composer Margaret Bond, it’s also embracing more contemporary works by living composers. Several world premiere performances are scheduled from current composers who will be in attendance.

It’s the fourth consecutive African American Art Song Alliance conference to be held at UCI, where it has taken place every five years since being founded here by Darryl Taylor, UCI professor of music, one of the most widely recorded performers of art song. Taylor discovered the musical form in Detroit, where he grew up, later attending the University of Michigan under the mentorship of music professor and renowned opera tenor George Shirley – after whom one of the awards that will be handed out at the conference is named. Taylor continued his research into the art form as a faculty member at the University of Northern Iowa.

“As a graduate student, my interest in knowing more about music by Black composers grew,” he recalls of his early academic research into art song. “But I found these important composers and their work often did not appear in journals and wasn’t included in classes I was taking.”

“There was a lack of support from the classical sphere for black composers in general,” Taylor says. “There was just a general lack of desire to diversify on any level by these vaulted ivory tower institutions of opera and concert halls. Any composer working at that time trying to get a symphony put forward found that it was a daunting task.”

Unlike classical music forms such as opera or symphony, art song – or lieder, as it was originally called in the 19th century in Germany, where it originated – typically includes a vocalist accompanied by a piano or small instrumental ensemble.

“If you use visual arts as a comparison, opera would be like a mural, with representation in broad strokes and intended to be viewed from a distance to get the best perspective, while art song would be like portraiture, where you get the fine details,” Taylor explains. “It’s granular in its text and voices; some are brash and bold, and some have the sweep of an opera.” 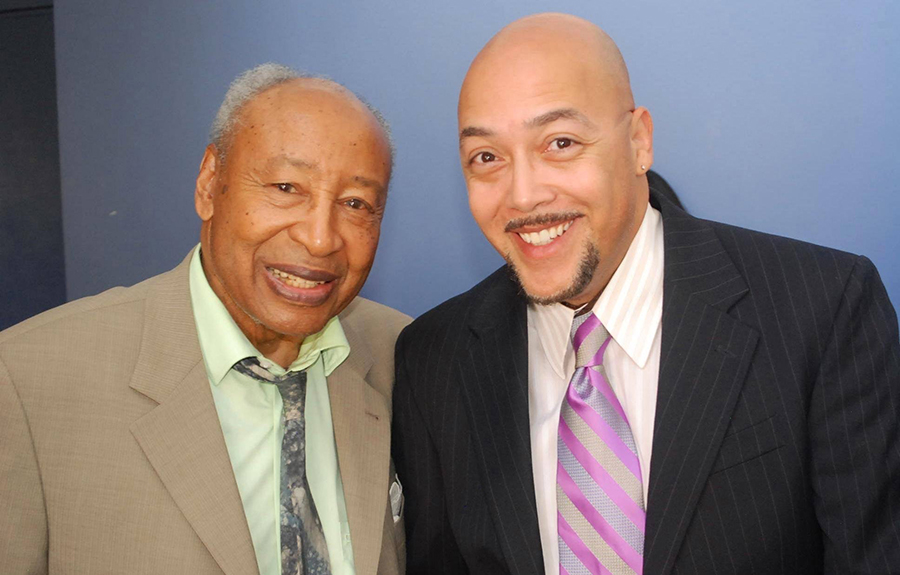 The Alliance 25 conference marks the centennial of the Harlem Renaissance, which will be a partial focus of the event, and features lectures, films, award presentations, workshops, guest speakers, panel discussions and performances. It will also pay particular attention to female composers such as Margaret Bonds, a composer, pianist, arranger and teacher who was one of the first Black composers in the American classical music scene.

Although generally invisible in classical music appreciation, Black artists had always been involved with European art song and other classical music. Yet it wasn’t until a century ago that Black composers such as Britain’s Samuel Coleridge-Taylor and America’s Harry T. Burleigh received any recognition for their contributions to the form.

Performers will arrive from as far away as England, Germany and Spain and include baritone Donnie Ray Albert and soprano Louise Toppin, a professor of voice at the University of Michigan whom Taylor befriended while at graduate school in Iowa.

“These are people who teach master classes and are celebrated on the world stage,” Taylor says, adding that he hopes the audience will include people who are completely unfamiliar with art song. “That’s the whole conundrum,” he muses. “How do you find out about something you don’t know about? You have to show up for it.” 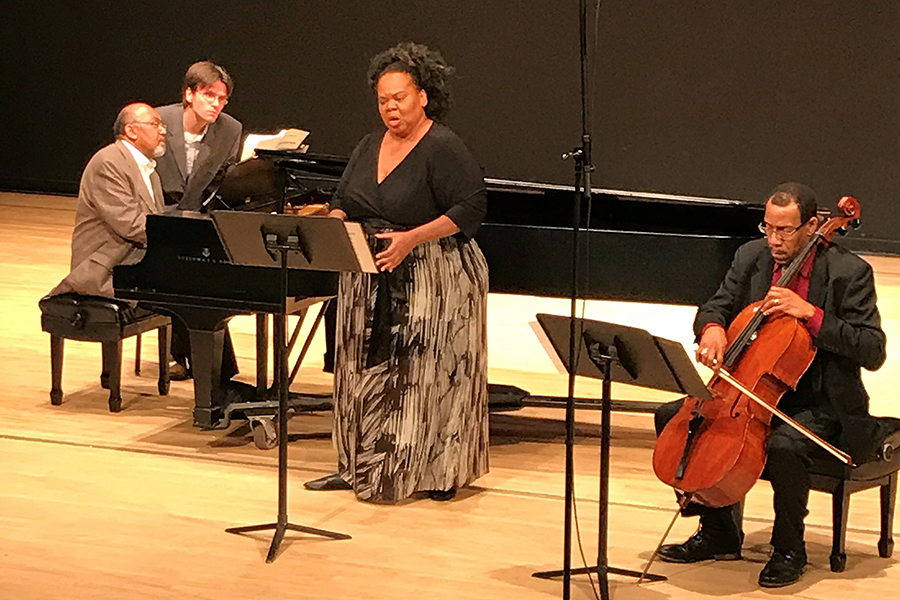 Thanks to generous funding from the Hampsong Foundation, LA Opera and the Flora Family Foundation, the African American Art Song Alliance has made registration for the event free and open to the public. Registration is available on the UCI Department of Music website at https://music.arts.uci.edu/alliance-25. To learn more about the African American Art Song Alliance, visit its website at https://artsongalliance.org.

If you want to learn more about supporting this or other activities at UCI, please visit the Brilliant Future website at https://brilliantfuture.uci.edu. Publicly launched on Oct. 4, 2019, the Brilliant Future campaign aims to raise awareness and support for UCI. By engaging 75,000 alumni and garnering $2 billion in philanthropic investment, UCI seeks to reach new heights of excellence in student success, health and wellness, research and more. The Claire Trevor School of the Arts plays a vital role in the success of the campaign. Learn more by visiting https://brilliantfuture.uci.edu/claire-trevor-school-of-the-arts.