Dancer, choreographer, and educator Donald McKayle was honored by the Claire Trevor School of the Arts, and hundreds of colleagues and friends at a fundraising tribute held at the Irvine Barclay Theatre. The evening consisted of a Sponsor Reception, performances by renowned dancers and a post-event Dessert Reception in the Barclay’s front courtyard.

Proceeds from the evening’s ticket sales and gifts totaled over $107,000 and will be used to start the Donald McKayle Fund for Modern Dance, which will allow the Claire Trevor School of the Arts Department of Dance to provide scholarships, secure dance luminaries to conduct master classes, and commission new works in modern dance.

He has been awarded virtually every honor given in the dance profession.  For his work in education, he has earned the UCI Medal, the university’s highest honor, and was named Claire Trevor Professor in Dance, an endowed chair.  Although he retired in 2010 after 20 years with UC Irvine, Professor Emeritus McKayle still teaches master classes, guides the UCI Etude Ensemble (an undergraduate dance troupe), and creates new choreographic works.  His most recent piece is Continents of Humanity (Parts I, II and III) -- this last part was premiered at this evening’s tribute event.

Many thanks to all who contributed to the success of our Tribute to Donald McKayle. 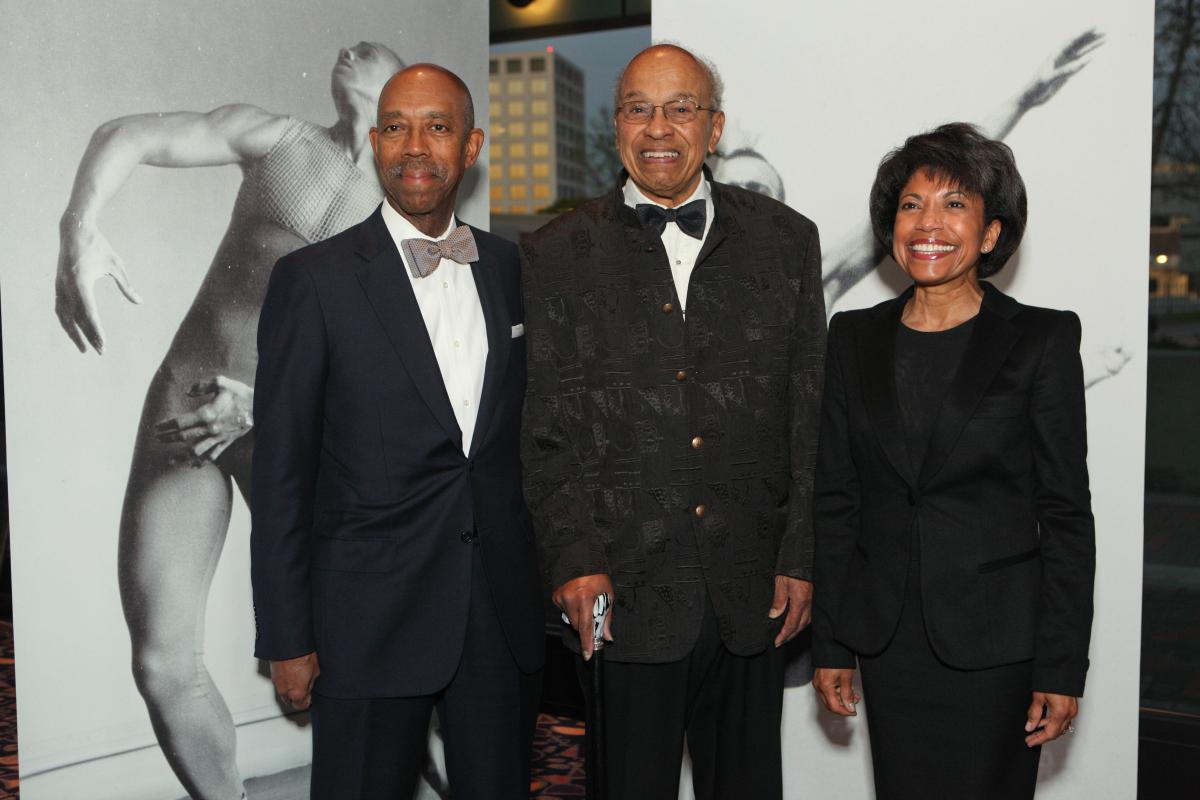 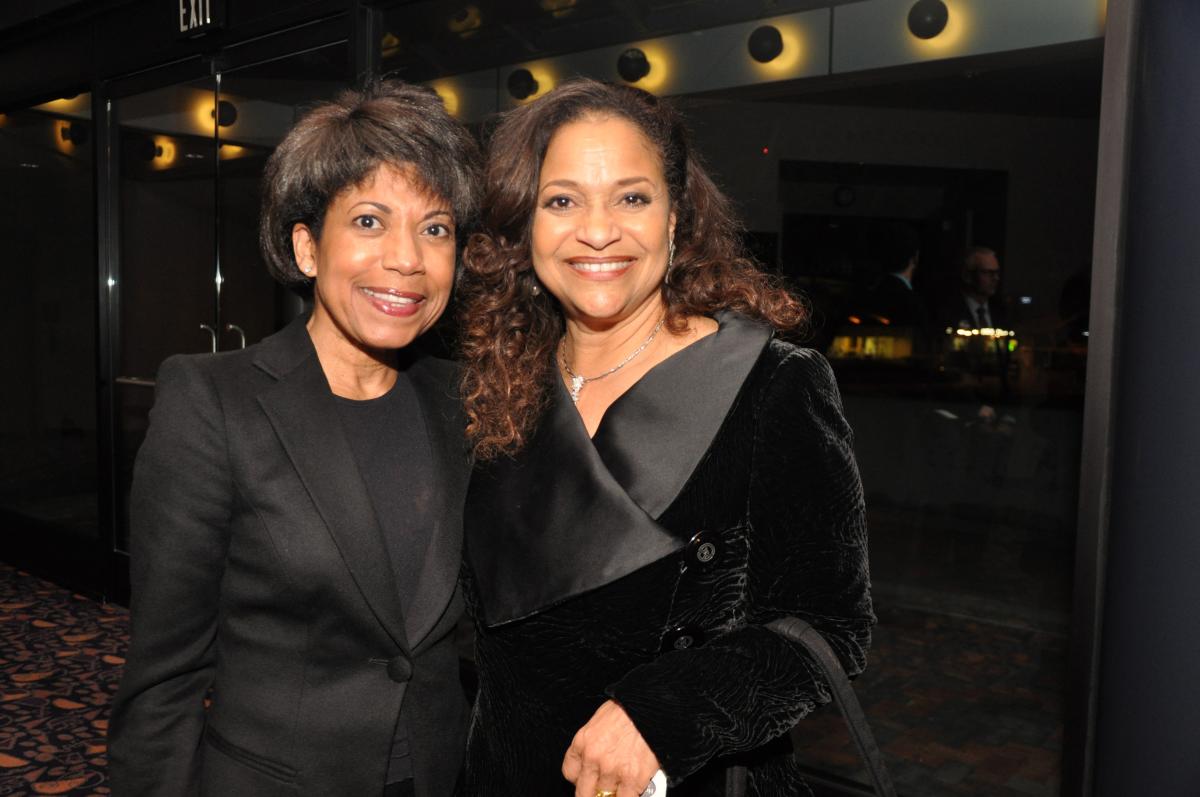 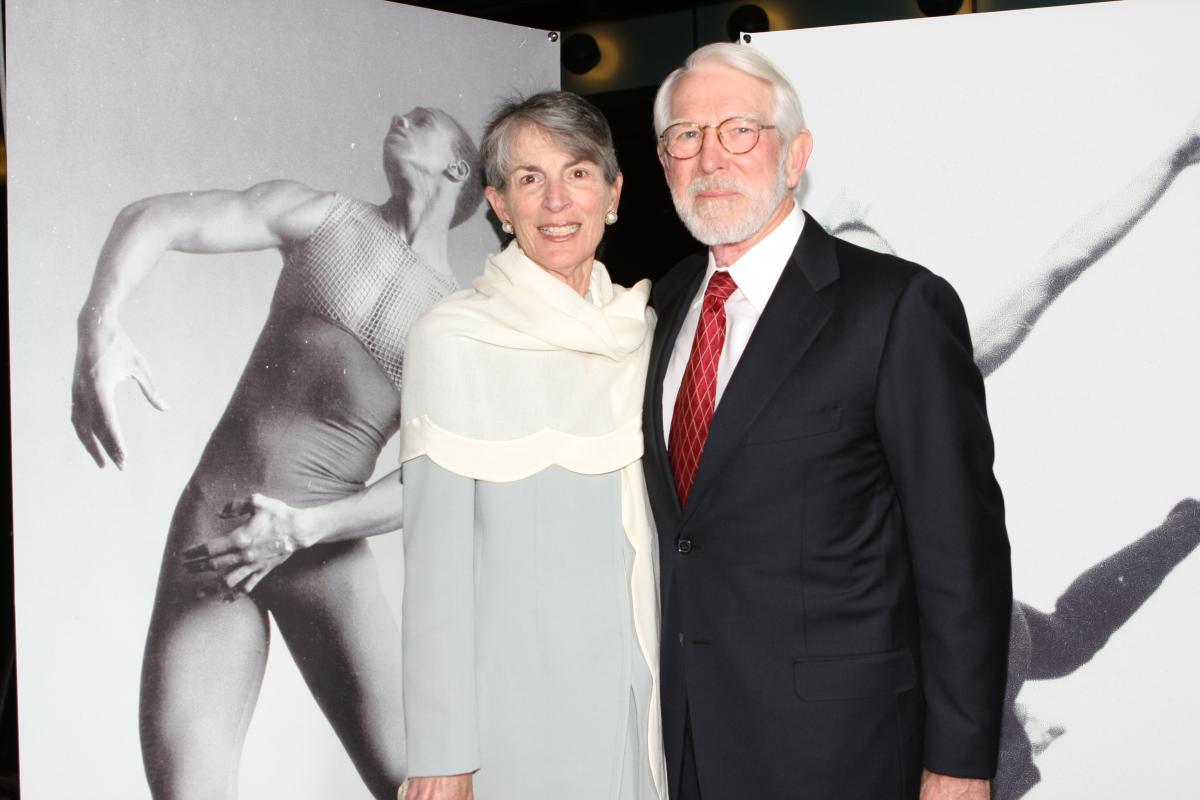 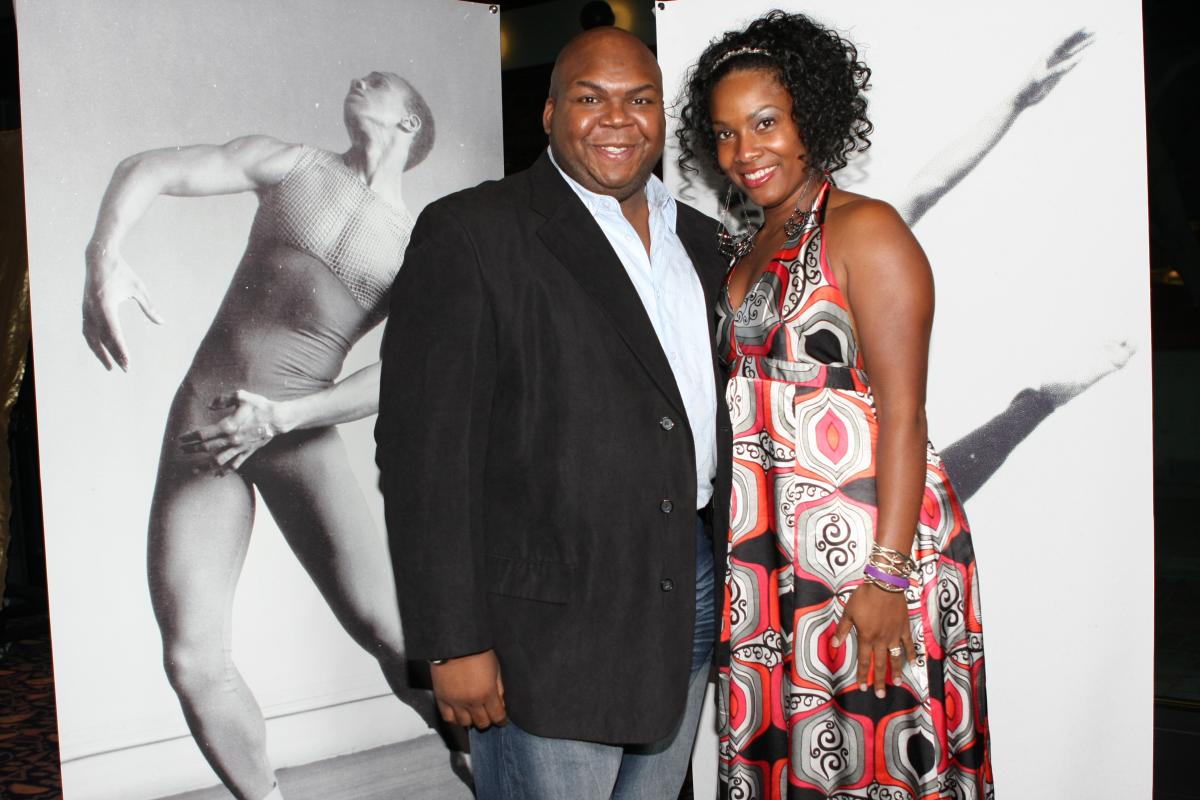 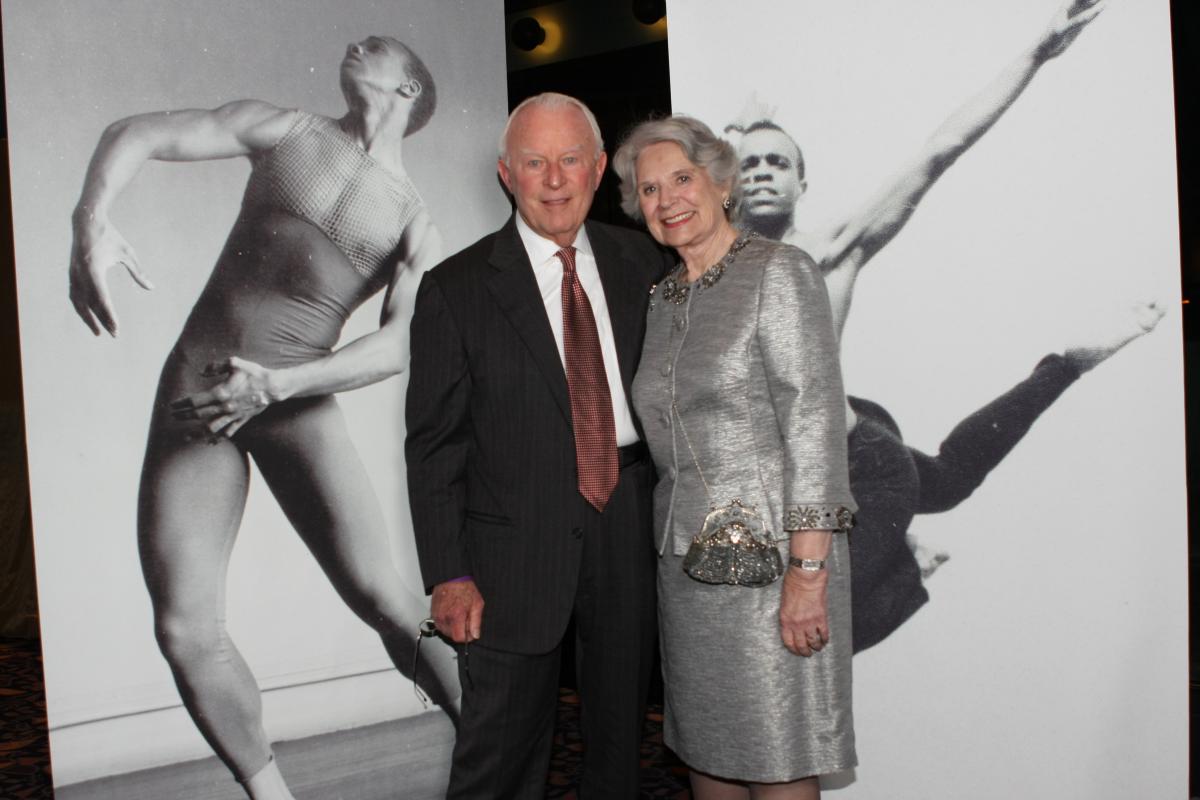 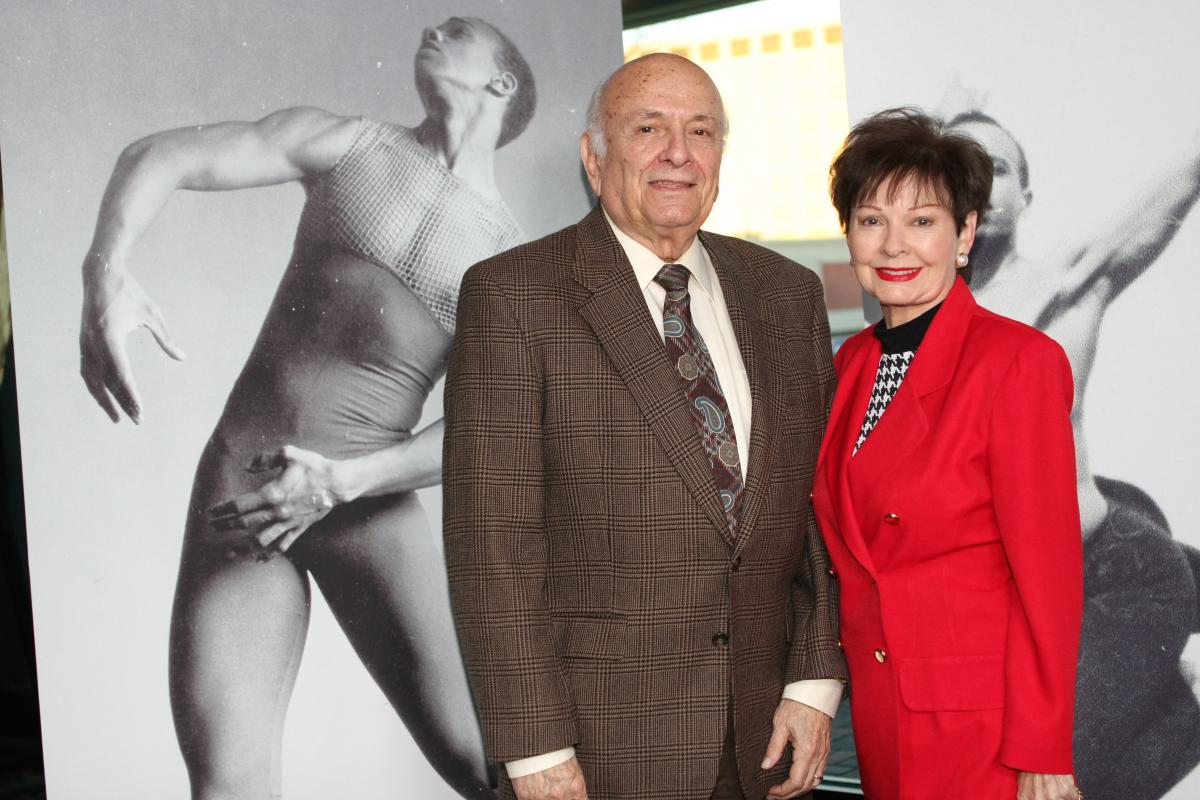 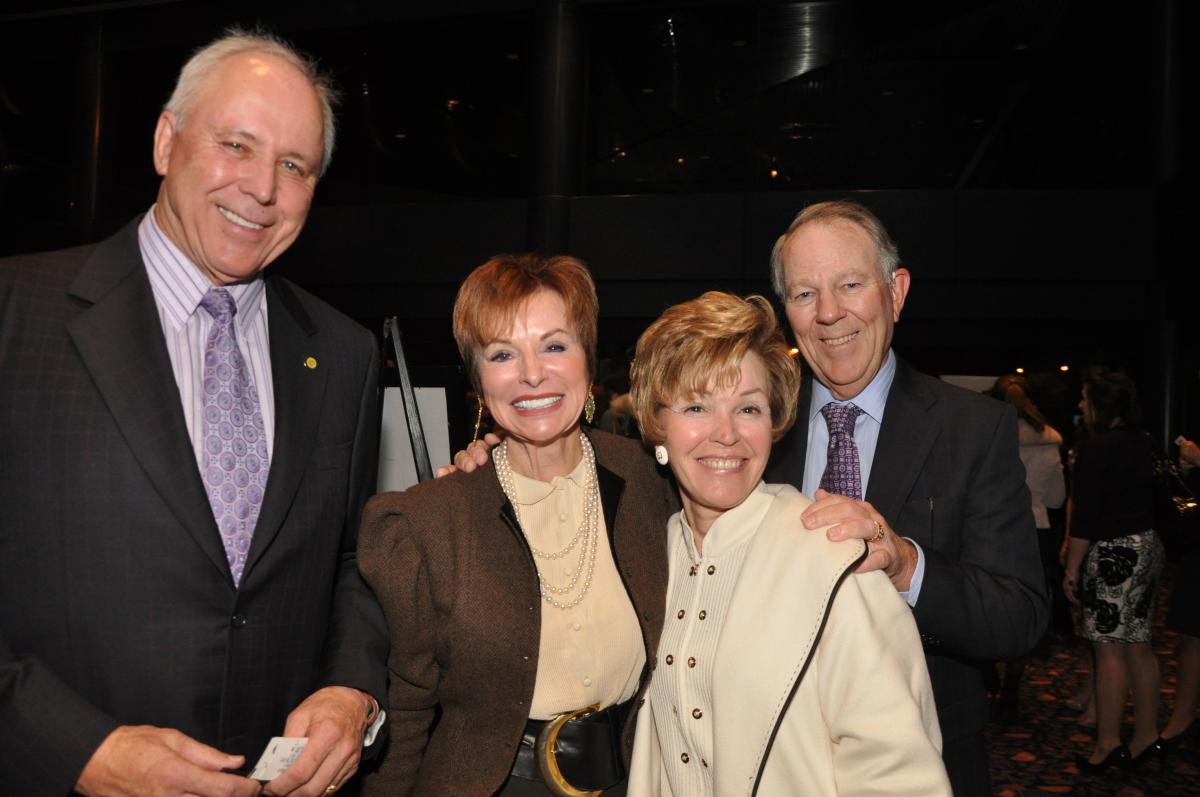 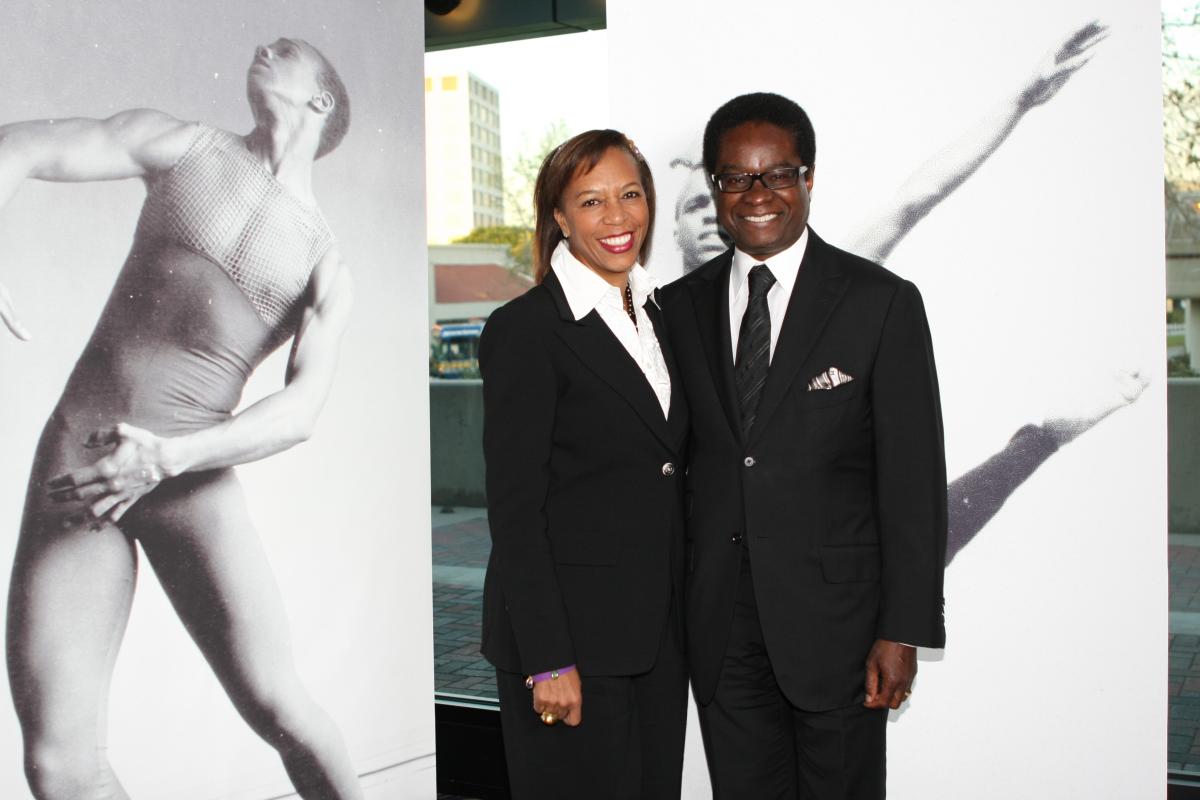 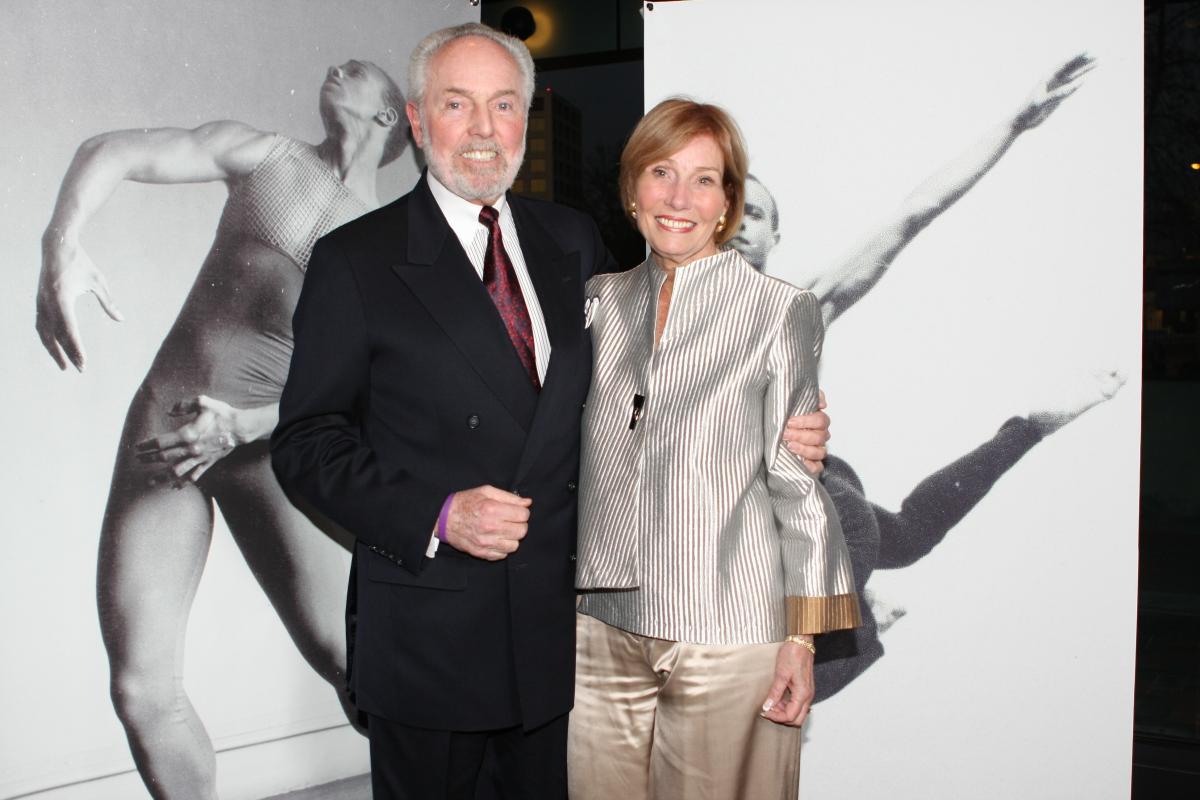 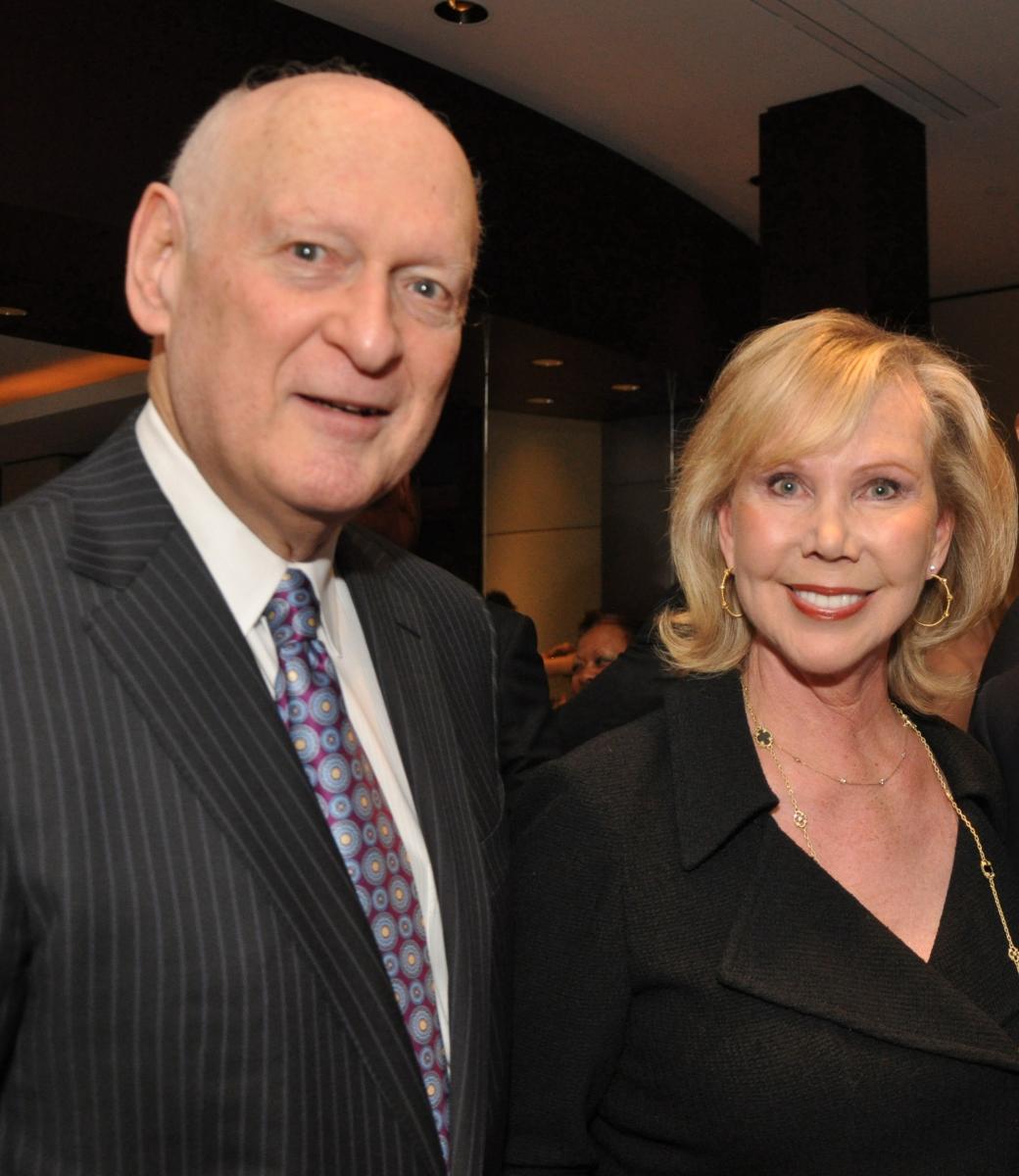 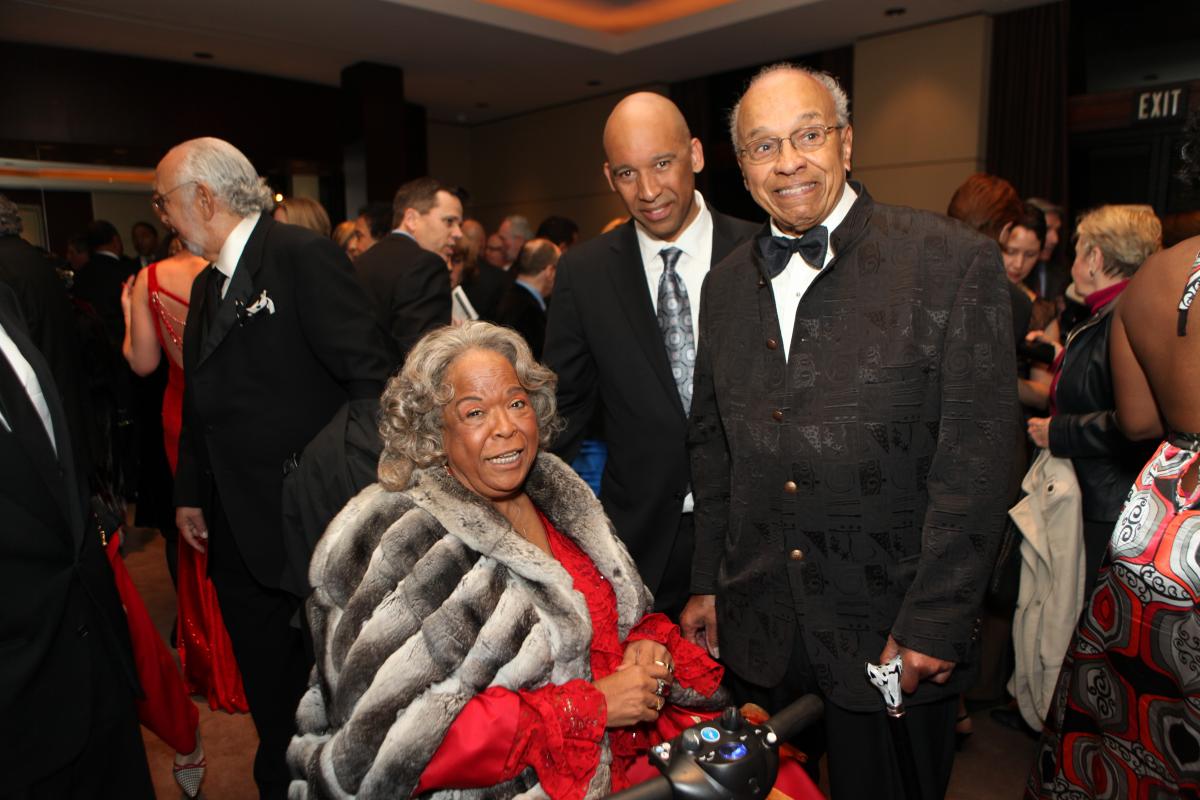 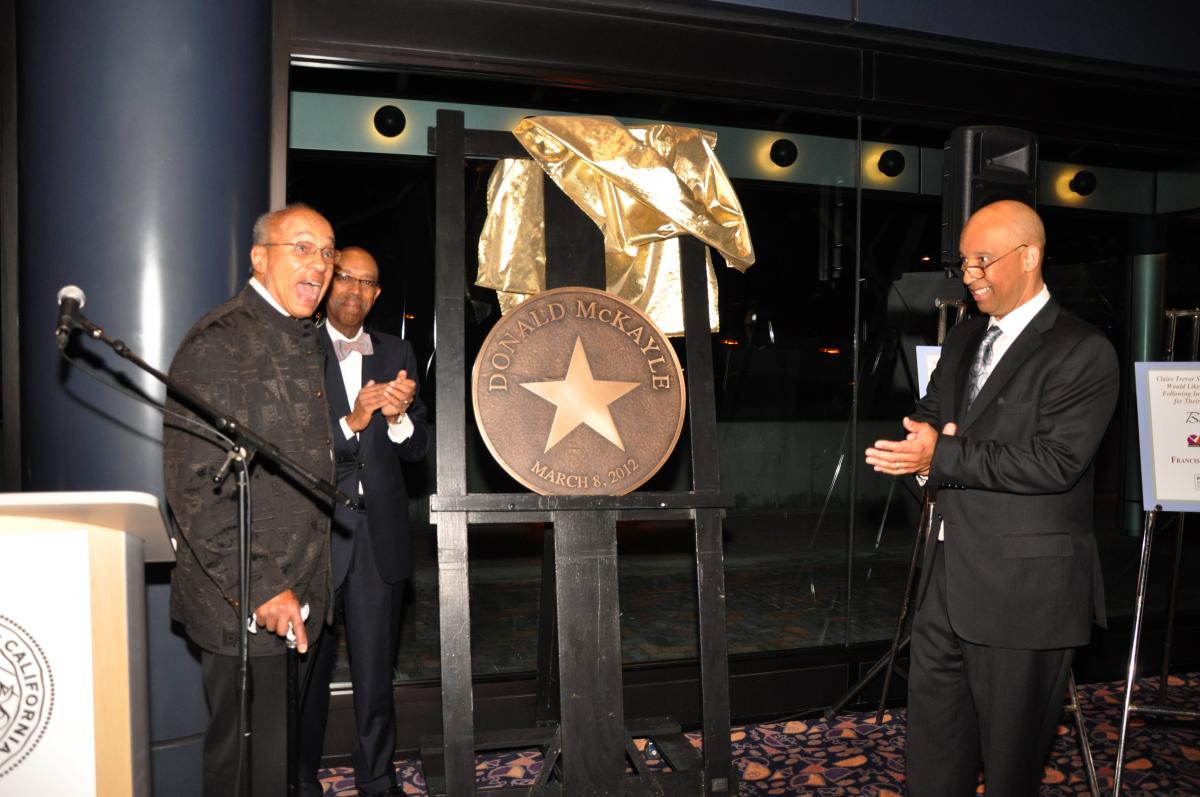 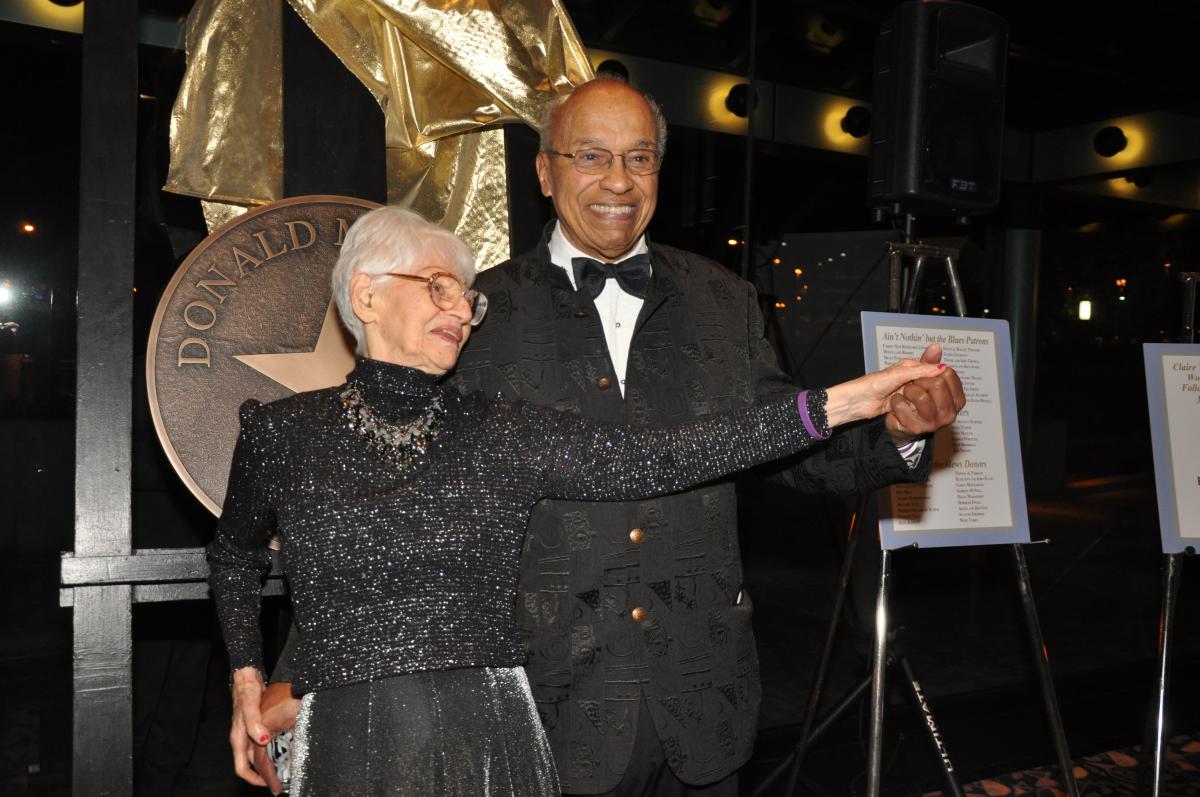 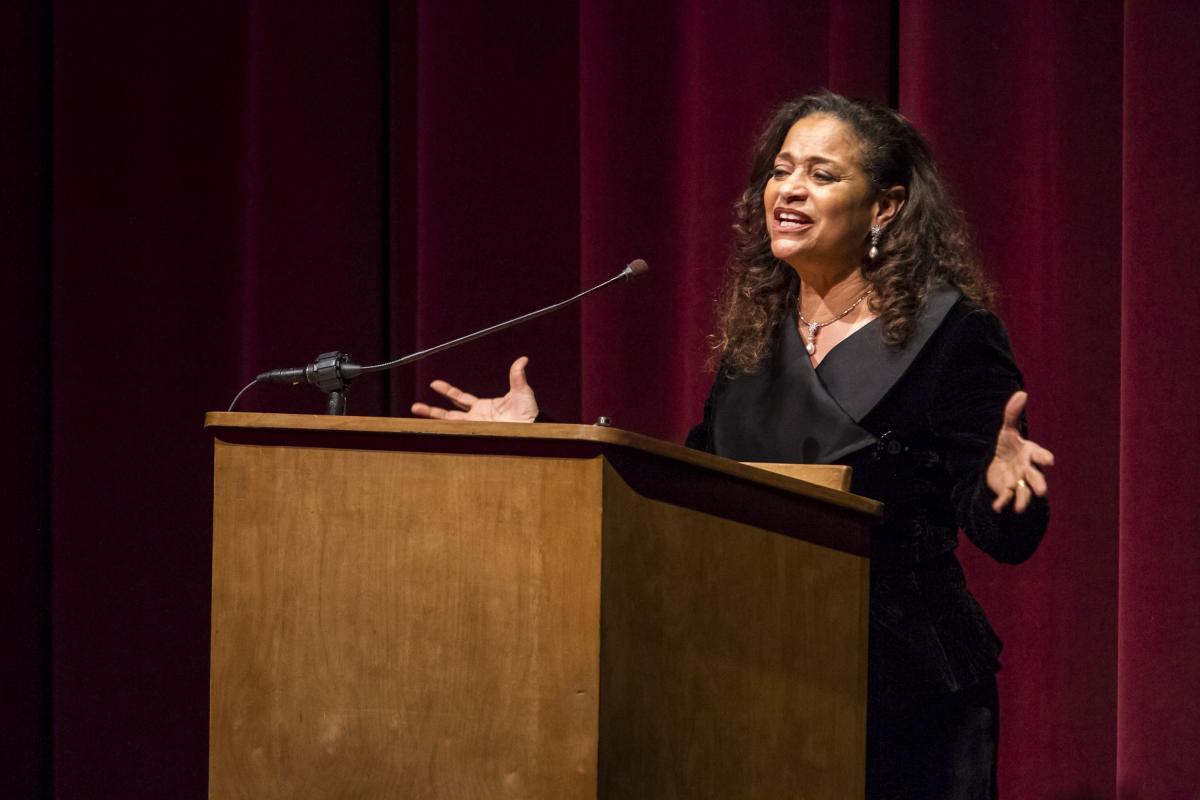 All the dancers celebrate performing one of Donald McKayle’s most recent works, Shaker Life.