Fundraiser for the UCI Opera Guild

Join the UCI Opera Guild for an evening of beautiful music. Sponsored by UCI Illuminations, the program will feature Alumni performances honoring the 25th anniversary of Dr. Darryl Taylor's teaching in the Department of Music at the UCI Claire Trevor School of the Arts.

Tickets: $100; tax-deductible as allowed by law 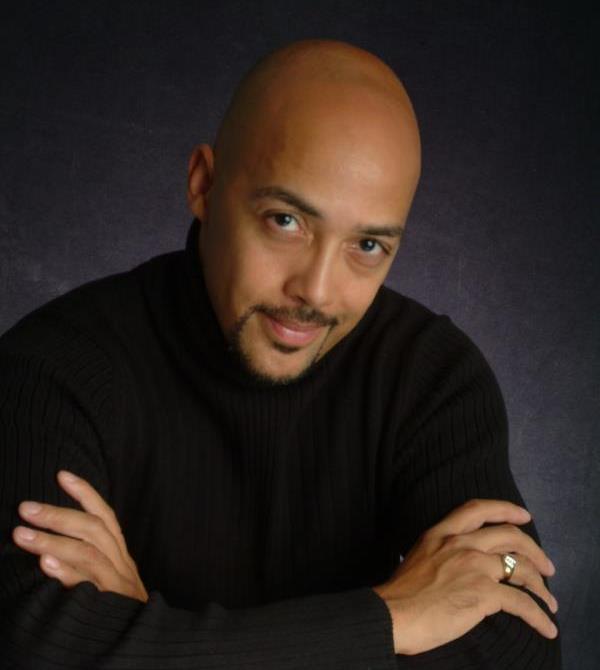 Darryl Taylor's performances have been noted for their compelling artistry and authority. His is an international career highlighted by performances of art song, opera and oratorio. His repertoire extends from Bach to Britten, and beyond.

Mr. Taylor has appeared with orchestras in the USA and in Europe. These include the Johann Strauss Sinfonietta of Vienna, the W.A. Mozart Philharmonic of Cluj, Romania, Camerata Mediterania of Barcelona, and the Aspen Music Festival (Young Artists Series), under the batons of conductors Conxita Garcia, Cristian Florea, Gert Meditz, Gustav Meier, Richard Rosenberg, James Vail, Rebecca Burkhardt, and Bruce Nehring. Among his operatic credits is the premier of the jazzopera by Nathan Davis, Just Above My Head, on the novel by James Baldwin (role of Jimmy), lead roles in operas by Mozart, Verdi, Handel, Britten, and Gershwin. Taylor's international itinerary includes some 19 tours of Spain, singing to enthusiastic, capacity audiences.

Founder of the African American Art Song Alliance (www.darryltaylor.com), Taylor has debuted numerous works, including Daniel Bernard Roumaine's Epilogue, 1965 (a performance with the composer on violin and George Shirley as narrator), Erik Santos' Dreamer: Seven Poems by Langston Hughes, Deon Nielsen Price's To the Children of War, Theodore Wiprud's A Georgia Song, Richard Thompson’s Dream Variations, and Edward Hart’s The Caged Bird Sings. His recordings on Naxos and Albany record labels have received lavish praise. "Love Rejoices: Songs of H. Leslie Adams" was a Number One Critic's Choice for American Record Guide (John Boyer) for the year 2001. Others of his recordings include Dreamer: A Portrait of Langston Hughes, on the Naxos label, which featured William Warfield as narrator, Poetry Prelude: Music of Richard Thompson,Fields of Wonder: Songs and Spirituals of Robert Owens, and the recent Louis Moreau Gottschalk: Complete Orchestral Works and Escénas Campestres Cubanas with the Hot Springs Festival Orchestra, Rosenberg, conductor. Most recent is the recording “How Sweet the Sound – a charm of spirituals,” with Brent McMunn, on Albany Records.

Taylor is much sought after as a lecturer on African-American Art Song, having given lecture-recitals/master classes at the Juilliard School, Manhattan School of Music, the University of Michigan, Florida State University, Duke University, the University of North Carolina at Chapel Hill, Florida A&M University, Morehouse College, for the International Alliance for Women in Music, and at the NATS Convention in Philadelphia, among many others.

A native of Detroit, Michigan, Darryl Taylor holds degrees from the University of Southern California and the University of Michigan. He is a member of Mu Phi Epsilon Music Fraternity, Pi Kappa Lambda National Music Honors Society, and is on the Board of Directors Videmus, Inc.